I love Disney films, so I’m going to be posting Disney quotes regularly. I decided the first Disney animated feature film was a good place to start. It’s been a while since I watched Snow White and the Seven Dwarfs, but I do love how evil the queen is. Seriously,  what sort of a person wants another person’s heart in a box. You can’t get much more evil than that in a children’s film.

I also love how amazing the animation is. Compared to today, it doesn’t look very impressive, but when you consider that everything was hand-drawn, and animation was a relatively new concept, it’s incredible. 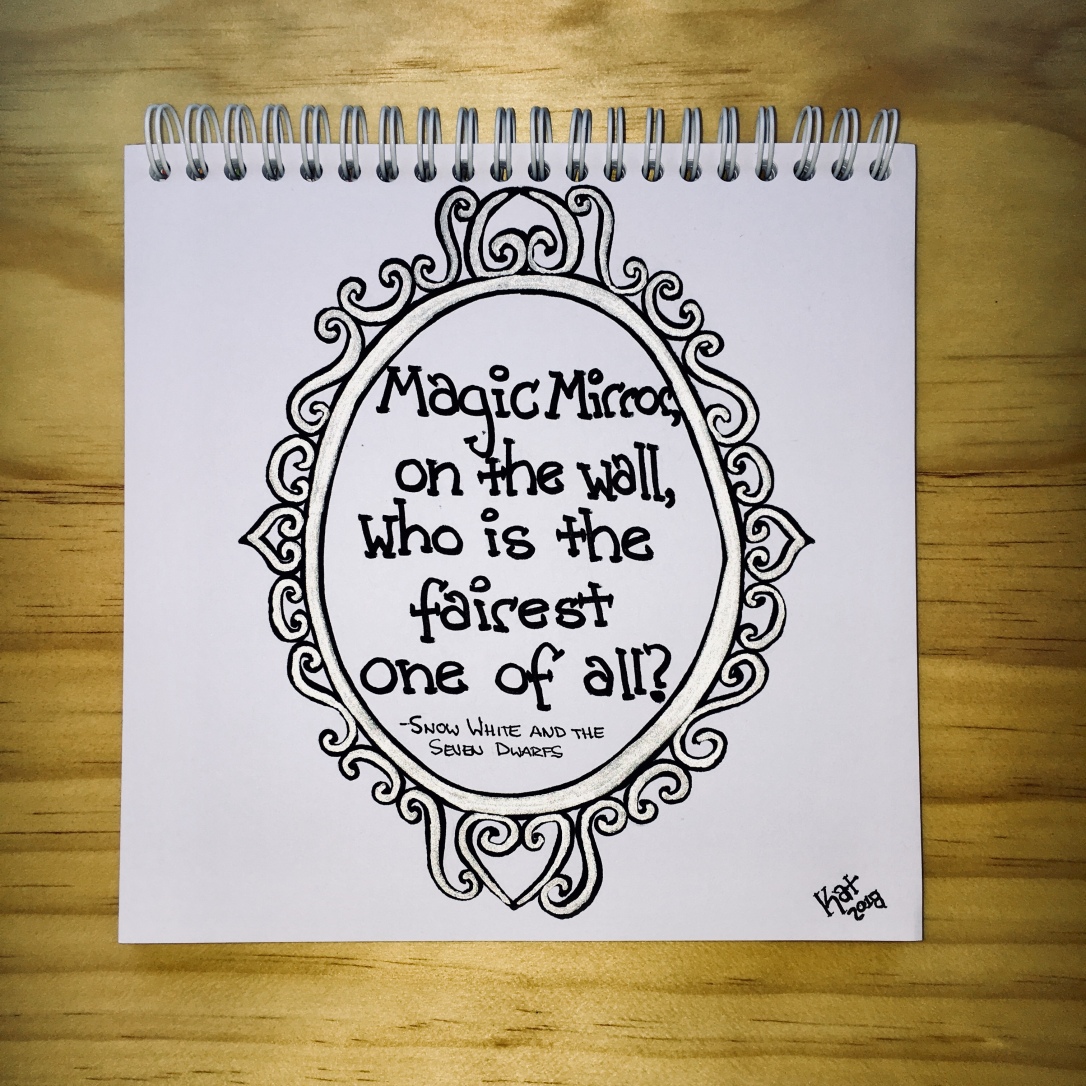